The department is divided in 3 arrondissements:

Grand-Anse is a department located on the northwestern end of Haiti's Tiburon Peninsula, occupying a large part of it. It is bordered by the Southern Department to the south, the Jamaica Channel to the west, Gulf of Gonâve to the north, and the Nippes Department to the east. Grand-Anse is the 3rd smallest Haitian department by area, density and population. The capital and largest city is Jérémie.

Grand-Anse became a department following 1962, when it was split from the Southern Department. The Department was further reduced with the creation of the Nippes Department from Miragoane and Anse-A-Veau Arrondissements. Grand-Anse is divided administratively into 18 communes, 79 communal sections, and eight districts.

In terms of configuration, thirteen municipalities are bathed by the sea and five others are located in the interior. The dominant relief of the department is the plain with a very varied climate.

With regard to water potential, the department is well equipped. It has 61 rivers, 249 springs, 23 ponds and eight lagoons.

Among the eighteen (18) communes of the department, fifteen (15) are electrified, six (6) served by the Electricity of Haiti (EDH); twelve (12) have a call center and nine (9) have a postal service. In addition, thirteen (13) radio stations and a television station were identified. There is no "Journal / Revue" in the department.

On the religion side, 286 Catholic churches and chapels, two Episcopal churches, 145 Baptist churches, 40 Adventist churches, 96 Pentecostal churches, 34 Churches of God, 25 Wesleyan churches, 22 Halls of Royaune (Jehovah's Witness) and 114 other churches were listed in the Department of Grand'Anse.

At the administrative level, the department has thirteen (13) functional police stations and four (4) prisons. All the communes of the department own at least a court of peace and a registry office. There were thirty-two (32) notaries and twenty-six (26) surveyors. 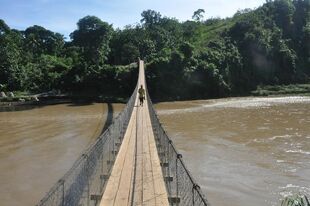 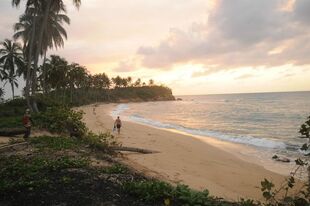 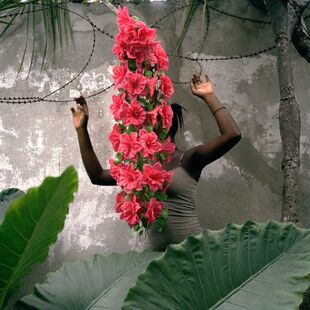 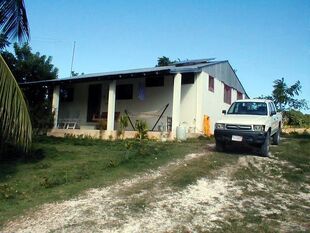 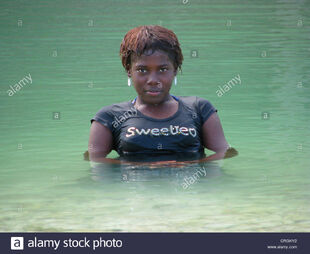